The 1978-79 season was Liverpool's 87th season of football since they were established. Liverpool managed to regain the league championship this season, but were overall disappointing in the cup competitions. They were knocked out of the League Cup and European Cup at the first time of asking, but did manage to reach the semi-final of the FA Cup. 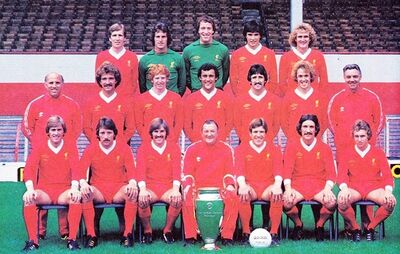 Retrieved from "https://liverpoolfc.fandom.com/wiki/1978-79_season?oldid=24151"
Community content is available under CC-BY-SA unless otherwise noted.