The 1945-46 season was Liverpool's 54th season of football since they were established. 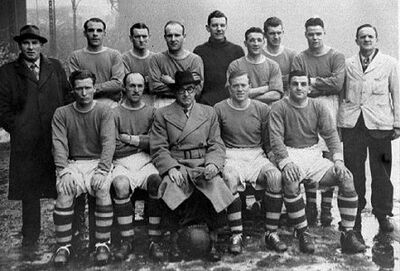 Football League North matches are not counted as official matches, so statistics do not count towards player's career statistics.

Retrieved from "https://liverpoolfc.fandom.com/wiki/1945-46_season?oldid=10148"
Community content is available under CC-BY-SA unless otherwise noted.